Learn about electronic signatures and how they work.

What is an electronic signature and how do they work?

An electronic signature works in the same way and is just a legally binding as a signature made with pen and paper, but it is in many ways even more secure and even more effective.

Simply put, you have much more information about the signing process and the signing itself with an electronic signature than with a signature on paper.

During the signing process, a number of data points are stored, such as the sender’s email address, date/time of sending, recipient’s email address, date/time of when they open the actual agreement/offer they have received by email, the IP address of the recipient, in addition to which acceptance environment recipient has confirmed the agreement from, such as browser type, version and more. All this information is stored as part of the signed document and is combined to make digital contracts legally binding in the same way as a signature made with pen and paper.

In DealBuilder there are several different ways to sign electronically and you can choose whether your customers and partners should sign with a keystroke or whether they should be able to sign with the mouse pointer or with a finger that signs on the screen. We will soon also launch signing with BankID in a number of countries for those who want this. Please note that BankID will always have a cost per signature, and will therefore be a more expensive alternative than normal electronic signing where the signing itself is free of charge. To meet the different needs in the market, we therefore want to offer both, but there are very few cases that require BankID as a signing method in product and service sales B2B and B2C.

Feel free to contact us for more information about what is best for your particular company and use case. 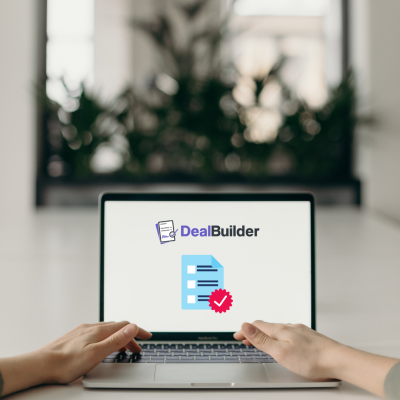 – Is built on PAdES (PDF Advanced Electronic Signatures), which is an open international technical standard for e-signature solutions and PDFs, approved under the regulations eIDAS (for Europe), as well as ESIGN and UETA (for the USA).

– The signed document is self-supporting and contains all necessary information about signatories, certificates, times of the signings and the steps in the signing process.

– The signatures are time-stamped with a qualified time-stamping service and stored directly in the PDFs to enable time-consistency through Long Term Validation (LTV). This allows the agreements, at any time in the future, despite technological and other advances, to be validated to confirm that the signatures were valid at the time they were signed.

– Viewing and validation of a signed PDF document is performed with a regular PDF reader where an online revocation check with a mathematical checksum/hash function guarantees that the content and signatures are valid at all times and that the content has not been changed after the document was signed.

– All customer data and contracts are encrypted over SSL/TLS.

The first part is the contract itself. Part 2 is a signing page that contains all the necessary information about signatories, times for the signings and the steps in the signing process. If appendices to the contract had been uploaded, these appendices would also have become part of the signed PDF.

Look further down the page to see more deal types that can be set up in DealBuilder. 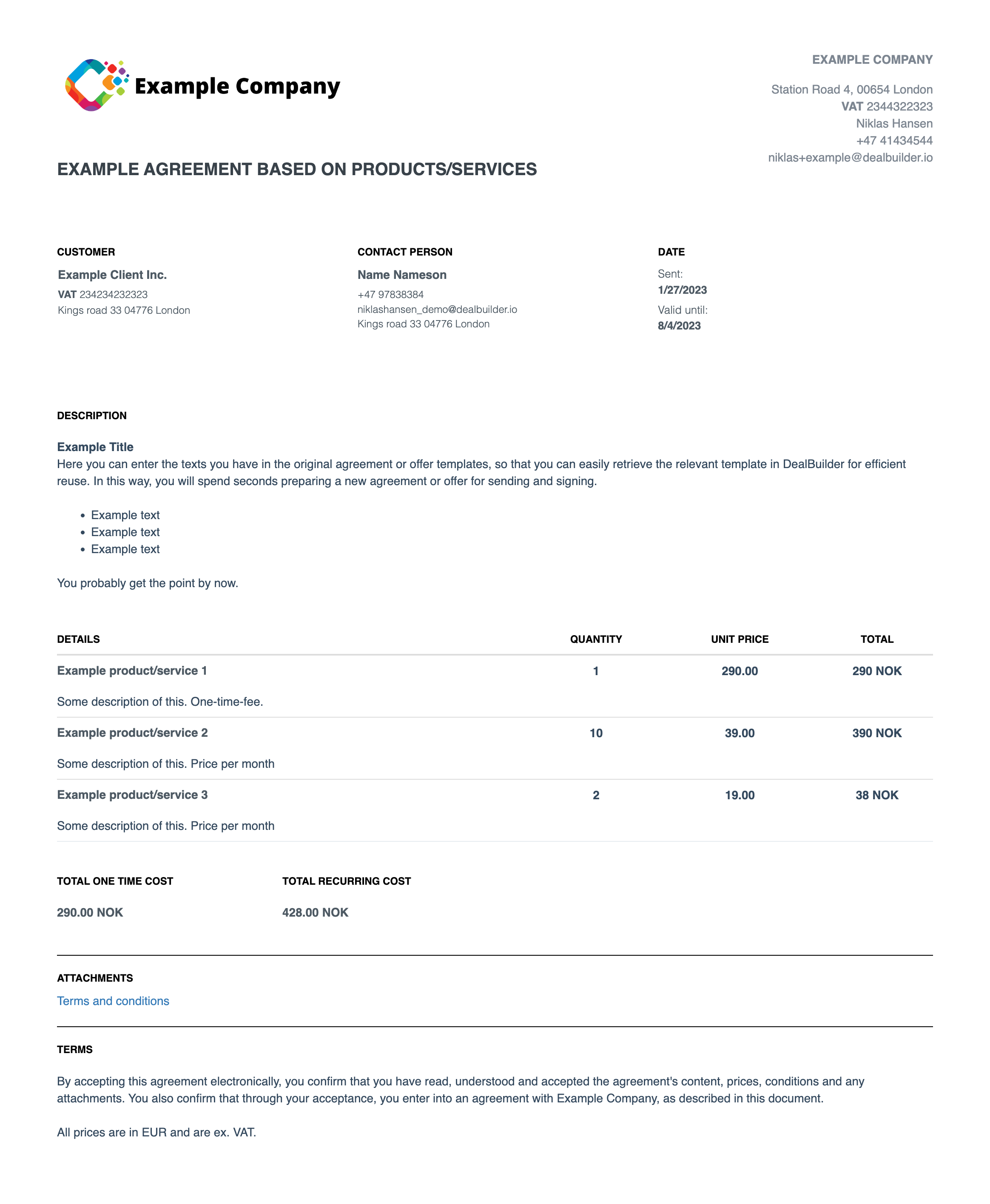 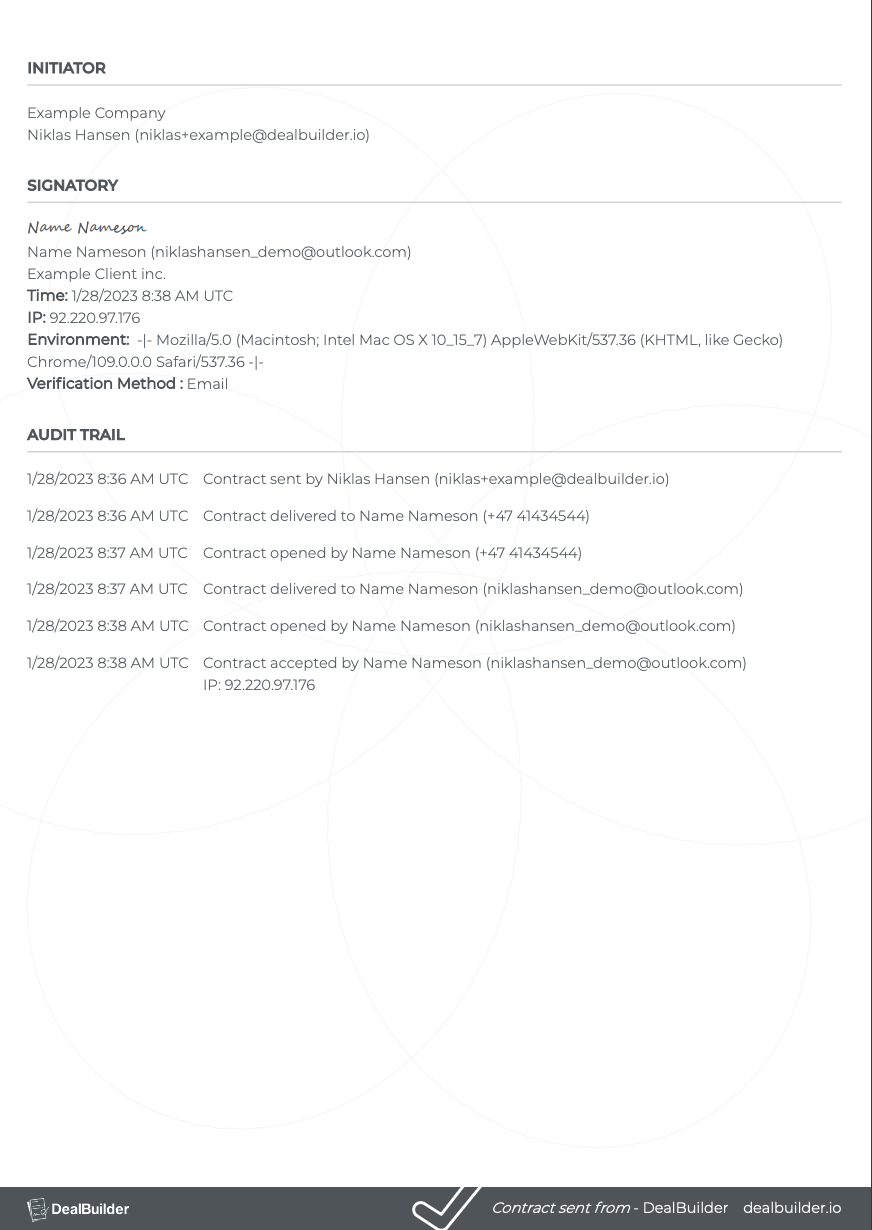 Whether you want an agreement template where you can easily add products and services from a product menu, a purely text-based agreement template, or you just want to upload a PDF you already have and send it for signing, then DealBuilder meets your needs.

Click on the images to see the types of agreement in a larger format or watch a video of each individual agreement type in use below.

Agreements based on products and services the company sells 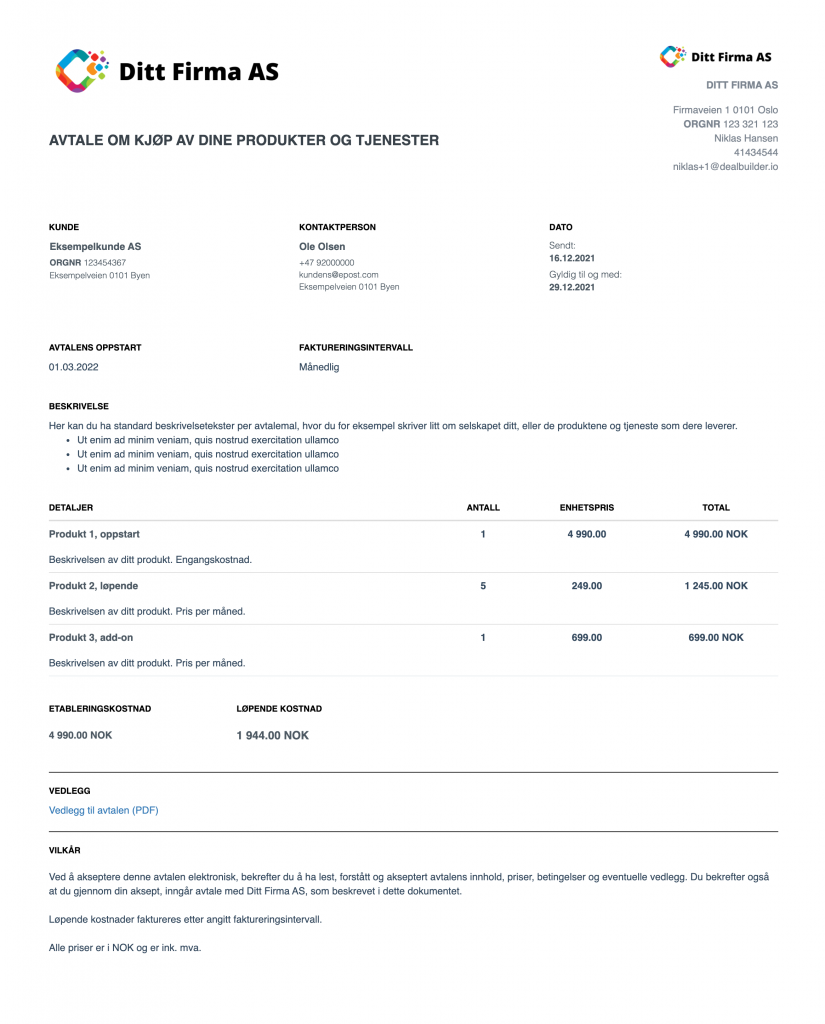 Agreements based on text and attachments

Agreements based on uploading PDF 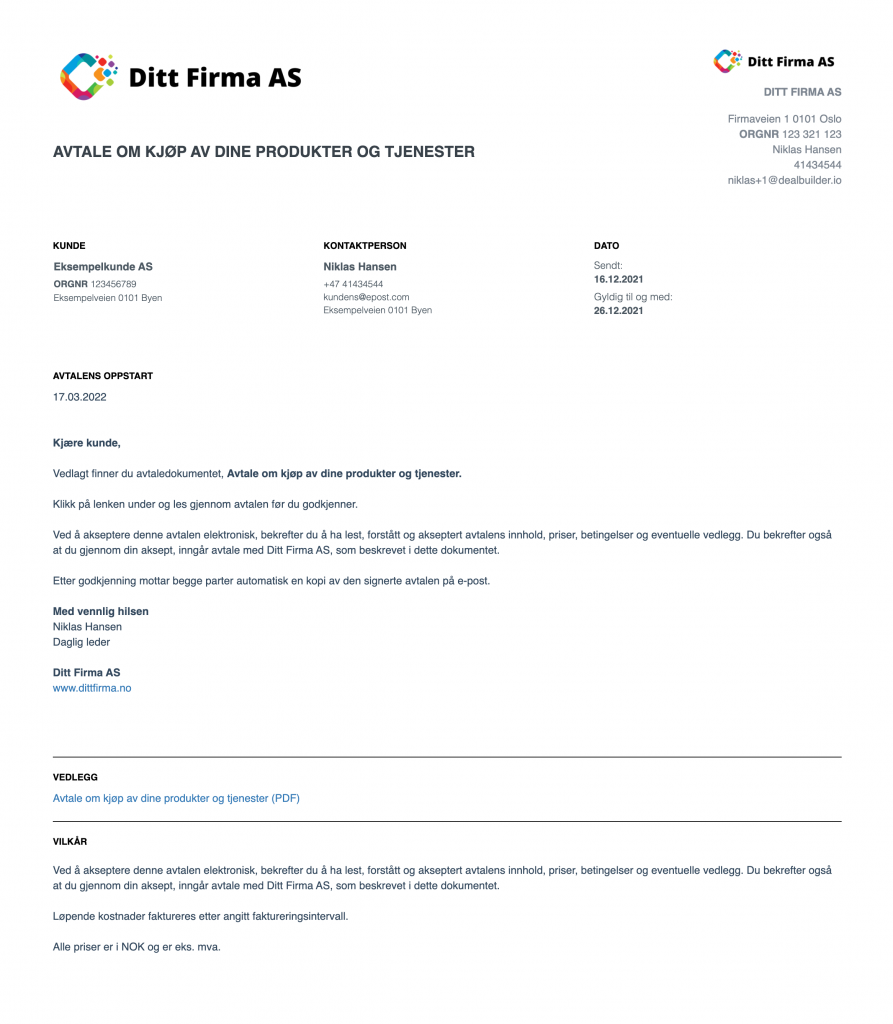 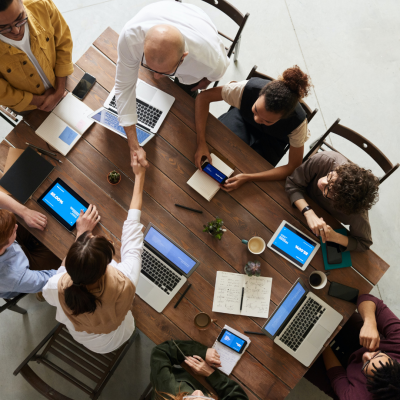 The regulations for electronic signatures

In other countries, they have similar arrangements where, for example, in the USA it is regulated through the ESIGN Act and the Uniform Electronic Transactions Act (UETA Act).

Common to all is that they have regulated that digital signatures are as legally binding and have the same status as handwritten signatures.

The basic legal principles supporting the use of electronic signatures are not defined by eIDAS, the eSignature Act, or other similar bodies. The legal principles are found in the Contracts Act, where an offer to enter into an agreement followed by acceptance of it constitutes a binding agreement. In the absence of legal requirements specifying the form of contract, type of signature or authentication method, a contract can be entered into in several ways, including on paper, verbally, by email or chat, a handshake, or with an electronic signature.

The eIDAS Regulation and similar bodies are legislation that regulates the use of electronic signatures, but it does not prescribe their use in itself, nor does it have any impact on contract law. The regulations, such as eIDAS, say:

This regulation does not affect national law or European Union law related to the conclusion and validity of agreements or other legal or procedural obligations related to form.

In fact, a basic electronic signature is sufficient and indeed legally valid for the vast majority of transactions, B2B, B2C, and between private individuals. To remove any doubt in this regard, eIDAS explicitly states this basic principle:

This website uses cookies to improve your experience while you navigate through the website. Out of these, the cookies that are categorized as necessary are stored on your browser as they are essential for the working of basic functionalities of the website. We also use third-party cookies that help us analyze and understand how you use this website. These cookies will be stored in your browser only with your consent. You also have the option to opt-out of these cookies. But opting out of some of these cookies may affect your browsing experience.
Necessary Always Enabled
Necessary cookies are absolutely essential for the website to function properly. This category only includes cookies that ensures basic functionalities and security features of the website. These cookies do not store any personal information.
Non-necessary
Any cookies that may not be particularly necessary for the website to function and is used specifically to collect user personal data via analytics, ads, other embedded contents are termed as non-necessary cookies. It is mandatory to procure user consent prior to running these cookies on your website.
SAVE & ACCEPT 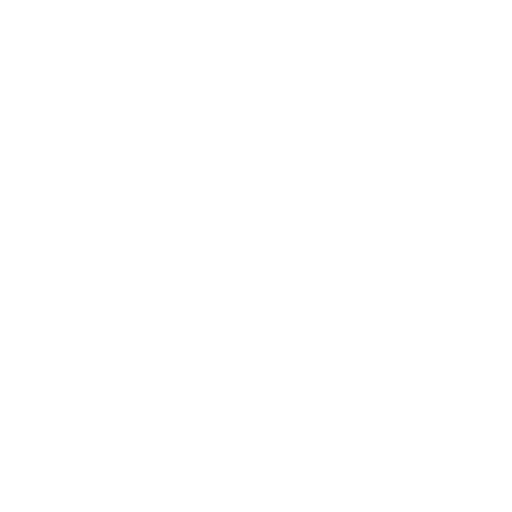